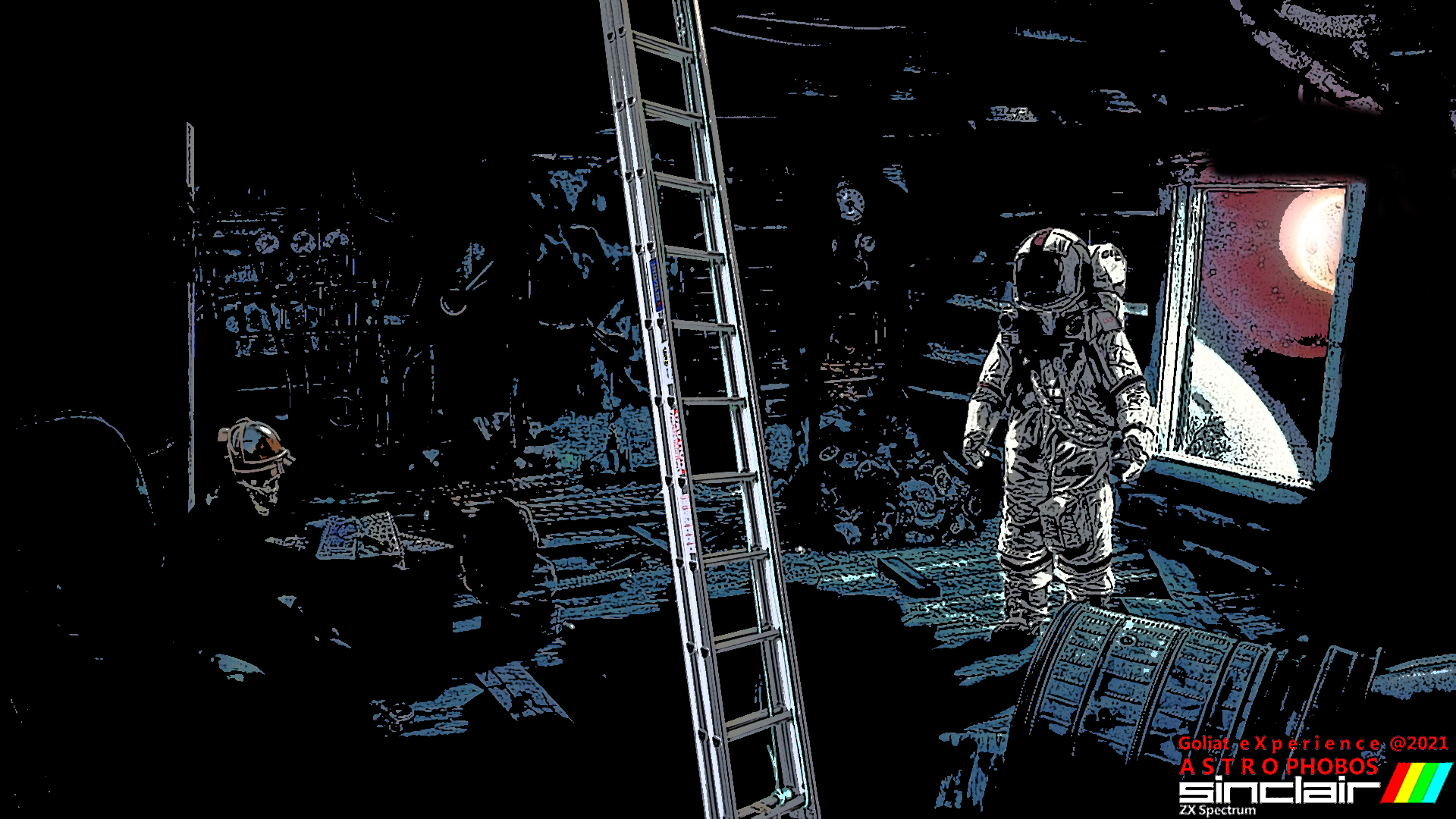 -Hey ty for playing Astro Phobos If you played my previous Games Dark Transit ,Dark Transit 2 you might be happy to know that in Astra Phobos we still stay in the same universe of Dark Transit actually events in Astro Phobos happens just few "Earth" weeks before the events in Dark Transit this time you will not fight with the UFO -Aliens instead of that  rumors said that Aliens released some kind of horrifying Creatures in this mining Colony and those Creatures attack&killed most of the working Kappas....

-You/AkA-Hal/ just finished your shift in Mines when Major Incident Occured,now is upon you what are you going to do next,Are You going to save the other Kappa's?Or you just thinking about your life and the tresure that you can bring with yourself.. What about Your Friend "Ash"/Kappa 120 A/2 is he OK?Are you going to Save him or you just don't care about him???

-Save other alive Kappas and try to find and save your Best Friend "Ash",Collect Diamonds,Money and kill those creatures when you have the chance but most important thing is try to STAY ALIVE and try to find the EXIT to your space ship that will bring you far away from the Dark Transit

-This is my third game for Speccy and as always I will do my best to continue my work and publish more&new Zx Spectrum games/I will try to keep my games Free and Open to the everyone but in this reckless times any donation and help from you will be very much appreciated!!!

-Also BIG TY to the Jonathan Cauldwell for making the MPAGD

" Now I know the fiendish fable

That the golden glitter bore

Now I shun the spangled sable

That I watch’d and lov’d before

But the horror, set and stable

Haunts my soul for evermore"

OK GUYS I JUST UPLOADED NEW VERSION OF THE GAME WIH FIX FOR THE LADDERS PROBLEM!!!

Any chance of a credit for the font in the readme? :)

Sure...You did a fonts in AGD?

The ones in Multi-Platform Arcade Game Designer for sure - my names in the docs - not sure where else they ended up :) Just looked in the docs and he's missing the link to my site so I'll see if he can add that to the next release.  Something like "Blood Rain font by Damien Guard" in the readme is nice... but it is entirely your choice it's not a condition of use.

Done M8...You can read now your name on this page as Special THX!!!

Also added You&Jon in the Read Me file....hopefully you will create more cool Fonts for Speccy/MPAGD!!!

Excellent!!!TY I will add your video as promotional video for the game!!! 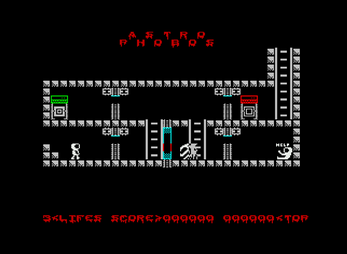 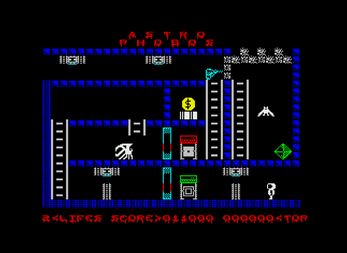 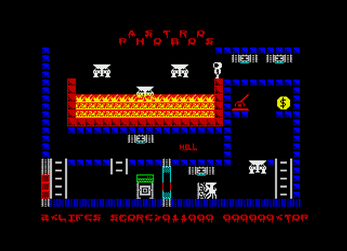