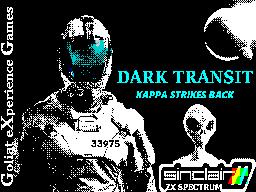 Upon his arrival back to the Proxima 1a,Kappa 33975 immediately inform the home base of the ISS that the Aliens destroyed and killed all the Kappa's on the mining post 353 in the Proxima 3b.The return message was again little bit suspicious and seems like they still refuse to believe that some intelligent Alien form attacked and destroy our base  but this time Kappa 33975 have the strong and compelling evidence,not just some blurry videos and pictures no for the first time we have the actual body of the dead alien....

ISS wanted to get that body ASAP and they send the ship from the closest research center to the Kappa 33975 home-base and the ETA was expected to be in the 47 Earth days.....

Kappa's are prohibited to use the weapons on their mining posts they never have any kind of deadly force so the ISS engineers have the idea and send the instruction and the blue print to the Kappa 33975 how to modified Bosch Mining Hand-drill and make it similar to the plasma gun....also now Kappa will be able to use those mining drones as Guard-drones and they can also help as the sophisticated defence system....

Few Earth days passed and Kappa 33975 received again SoS message from one of the friendly mining post in the Proxima 2b,now the alien attack was much more closer to his home base and just on the edge of the Dark Transit ....
Now Kappa 33975 was ready to go and visit Dark Transit again but this time He was also ready to Strikes Back!!! 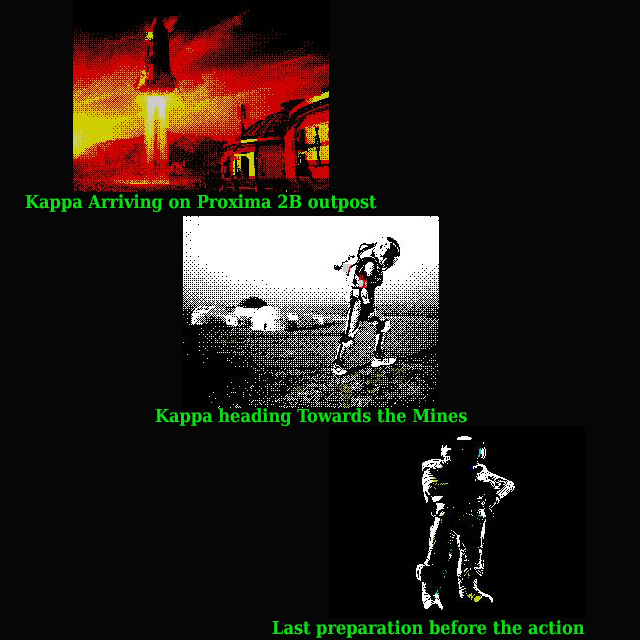 GAME TIPS
-Navigate and kill as much aliens as you can try to stay alive,collect diamonds as a bonus so that Kappa can buy himself a new home,
activate nuclear reactor at the end and destroy mining base and all aliens in it

-This is my second game for Speccy and I will do my best to continue my work and publish more new Zx Spectrum games and ofcourse I will  always try that my products stay Free and Open to everyone but in this reckless times any donation and help from you will be very much appreciated!!!

Hey Speccy FANS Thank You very much for playing Dark Transit pls. share your opinions about the game do you like it  or not, is it difficult or is it to easy, did you encounter some posible bugs  and do you want to see one more sequel with Kappa in action? 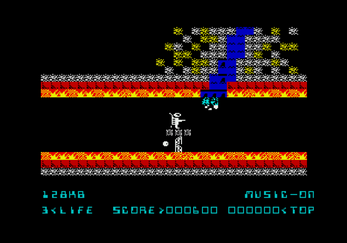 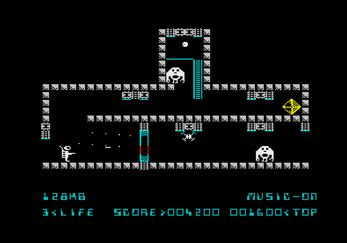